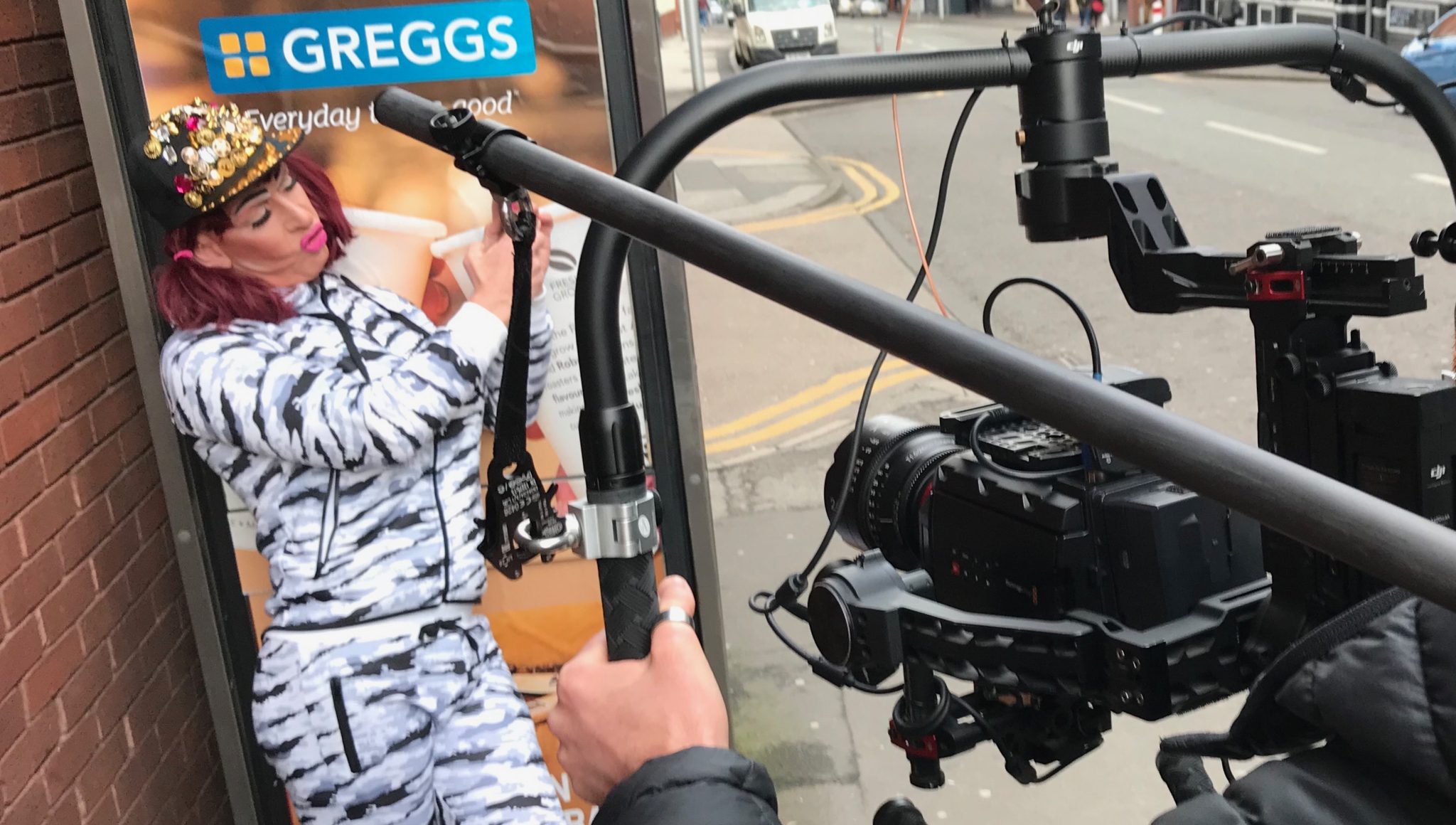 Nottingham Theatre Royal’s 2018 Classic Thrillers Season will soon be upon us again and Zeddy Productions were thrilled (no pun intended) to be asked to film the trailer to advertise the four-part whodunit.

This year’s nail biting thrillers are “Sleighed To Death” by Peter Gordon, “A Touch of Danger” by Francis Durbridge, “The Scarlet Pimpernel” by Louise Page adapted from Baroness Orczy, and finally, “The Nightmare Room” Adapted from the story by Arthur Conan Doyle.

Each of the four edge-of-your-seat thrillers will run for one week throughout August 2018.

This is the fifth year that Zeddy Productions have had the pleasure of filming the Thrillers Season trailer, and over those years, we’ve had behind the scenes access to mysterious and exciting locations around Nottinghamshire, such the Theatre Royal itself, The National Justice Museum and Newstead Abbey. This year’s shoot took us to Nottingham Castle, The Park Estate and Central Police Station. Location is hugely important with setting the scene in any promotional video and there’s certainly never a lack of amazing locations to film at in Nottinghamshire. 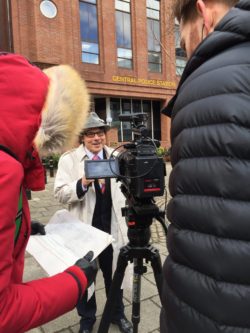 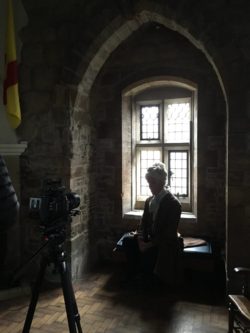 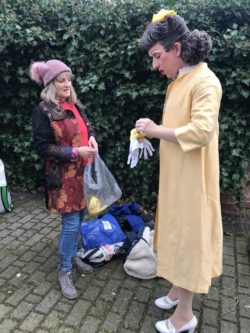 After the filming has taken place, the footage is taken back to Zeddy headquarters, where our editors work their magic on creating a full length promotional video for use as a trailer on the Theatre Royal website, plus a shorter one-minute version, to be used on social media. The edit can take several days, as we have to reduce huge chunks of footage down to just two or three minutes. By the end of the edit, we all know the script off by heart, and that’s all part of the fun.

To watch the full trailer and to buy tickets for any of the Classic Thrillers Season, visit www.trch.co.uk.