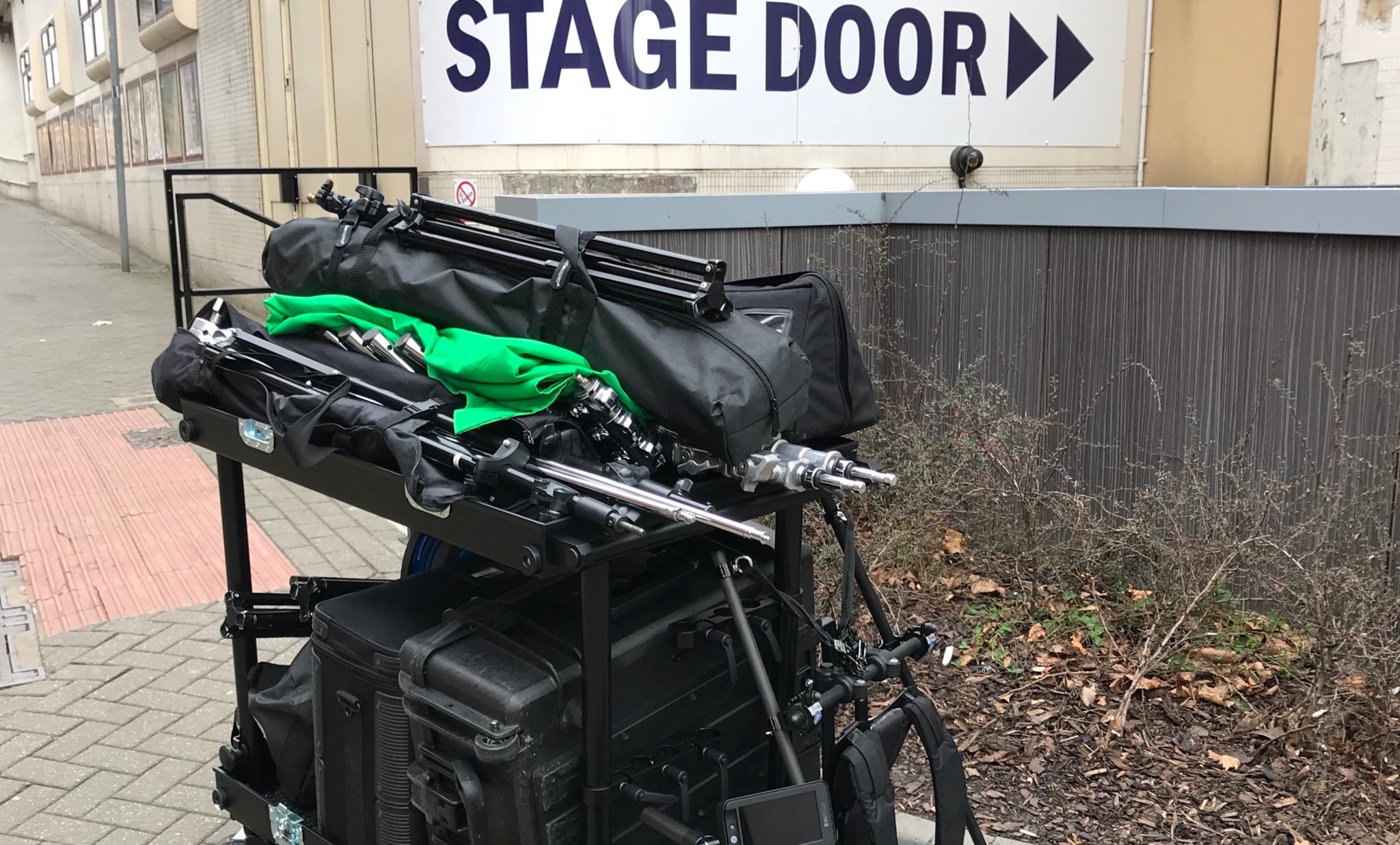 This week marked a whole new experience for Zeddy Productions. We were asked to make a video entirely in sign language to showcase signed backstage tours of Nottingham’s Theatre Royal. Of course, we jumped at the chance to sink our teeth into something a bit different.

With over 150,000 people in the UK now using British Sign Language (BSL), the Theatre Royal and Royal Concert Hall Nottingham (TRCH) were keen to make their backstage tours as accessible as possible to everyone.

Excited by the challenge, we had a meeting with TRCH’s access team to discuss the way that the video would be structured. Was it better to have the signer set to one side of the screen, while the visuals appeared next to her, or to have her as part of the scene itself? We had to remember that it was all about the viewer being able to see the signer’s hands as clearly as possible.

It was decided early on that there would be no talking along side the signing as it would detract from the message that this is an exciting opportunity for the deaf community.

Filming took place in various locations throughout the theatre using a cinematic lens on a MoVI stabiliser gimball to get beautiful, glossy, tracking shots from around the building. lovely signer for the video, Alex, is deaf herself, so a sign language interpreter was brought in to allow our production team to speak with her with ease during the filming.

We had to be careful not to give away too much of the tour, but show enough that it was exciting and intriguing to the viewer. We were able to film down in the corridors underneath the theatre’s auditorium, backstage, the dressing rooms and of course in the incredibly beautiful auditorium itself.

The team decided that it would look better to have Alex signing to the side of the screen as the video moves through the shots of the theatre, so we also shot Alex against a green screen in the gorgeous upper floor of the theatre. Everyone loves the way it turned out. Check it out and see what you think.