When a video needs voiceover 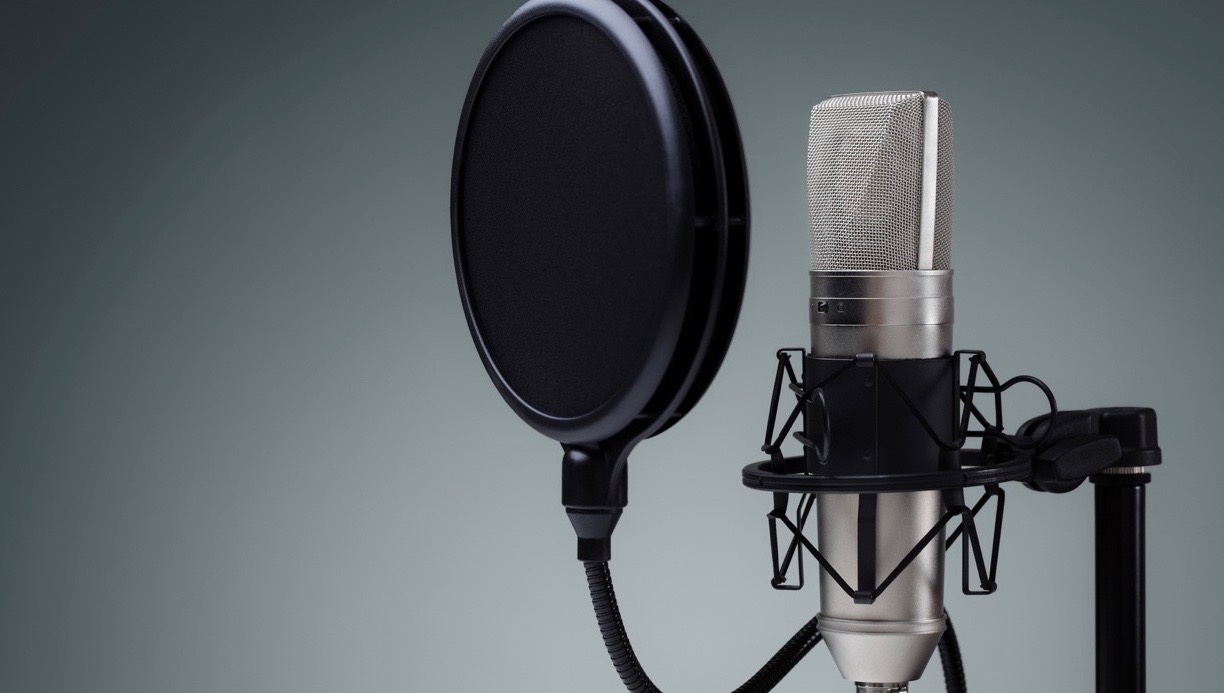 It’s been another busy week at Zeddy Productions, and one of the projects that we’ve been doing is editing a voiceover to a part-filmed, part-animated video. A voice over is what we call a scripted spoken piece without an accompanying image, which is then edited on to the visual recording. 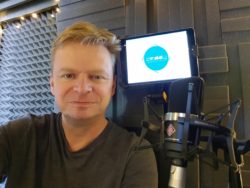 What many people perhaps don’t realise is that the voice over artist very rarely sees the visual image of what they are talking over. The voiceover script will be written by the customer based on the length that they want the finished video to be and send to us. While the script is being developed, we work with the client to create a story board of the images that will accompany each part of the script. The images can be animated, filmed, CGI, or even just powerpoint.

The script is then broken down into sections with a written description of the visual image that is should accompany. That way, when we’re editing, we know exactly how the video and voiceover sit together.

One of the time saving tricks that we do is to have one of the Zeddy Productions team do an initial recording of the voiceover before it gets recorded by the official voiceover artist. That way we can edit the unofficial voice recording to the video images and let the client see the rough copy so that they can pinpoint any changes to timing or script, and that saves the voiceover artist from having to do multiple re-recordings.

Did you know that you can get all different types of voiceover? Male, female, a particular accent, posh, friendly, soft or heavy tone. There are a plethora of artists out there that offer their services. Zeddy Productions have several voiceover artists on our books so never be afraid to ask if we can supply a certain genre of voice. We almost certainly can.