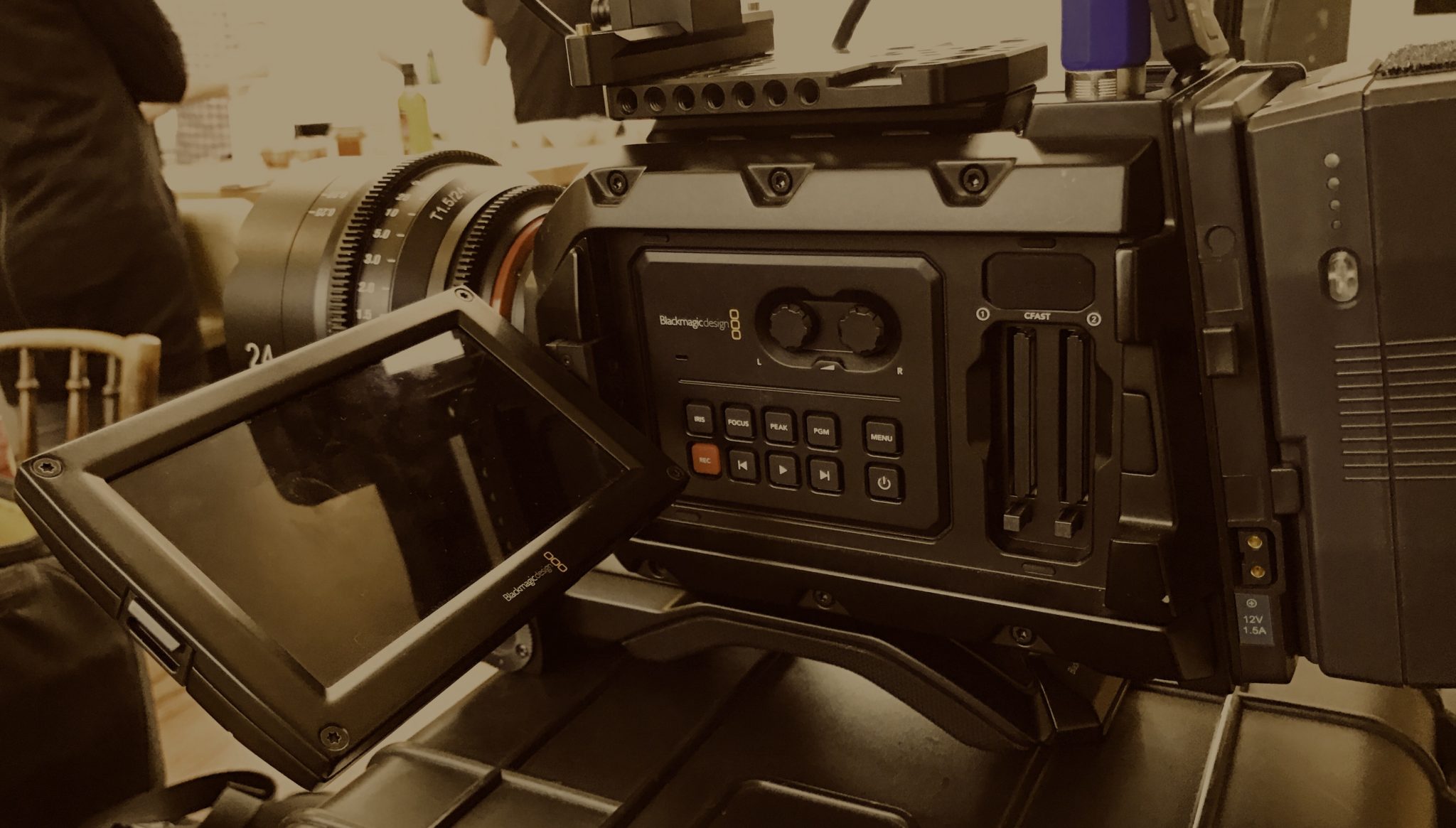 Here at Zeddy Productions, Nottingham’s best video production company, we love being asked to film corporate company awards ceremonies. For the last four weeks, we have been on location at a multi-site building materials manufacturer, filming an awesome video montage of their nominees and nominators for their annual Recognition Awards event.
Anyone within the company could nominate a colleague or team, under five different categories, for an award.
With a total of more than 40 people to film, we set about making a production schedule – not an easy task with multiple teams, individuals, and locations to organise.

Days were a mixture of filming the nominators, who were asked to film a short piece to camera telling us why they have nominated the candidate, as well as longer shoots filming the nominee in various settings demonstrating their role, talking to camera about why they were nominated, and of course The hero shot!

The filming was done with an Ursa Mini 4K for static shots, and a Ronin Gimbal for smooth, sleek, action shots, giving the shoot that lovely high-end video production company quality.

As well as filming the awards candidates, our video production company was also tasked with creating a strong opening sequence to introduce the awards ceremony, and get the night under way. This was great opportunity to show off our animation skills. We created an incredible animated timeline for our client from the day their doors opened, right up to the present day. It included memorable photos and videos of staff, locations and the whole mining process, which made our client was very happy with. As this was an internal company project we can not show you the whole video, but here are some shots from the animation.

If you have a similar project that you need filming or if you would like to discuss the possibility of having a promotional, corporate or animation video created, please contact us. Nottinghams best Video Production Company.